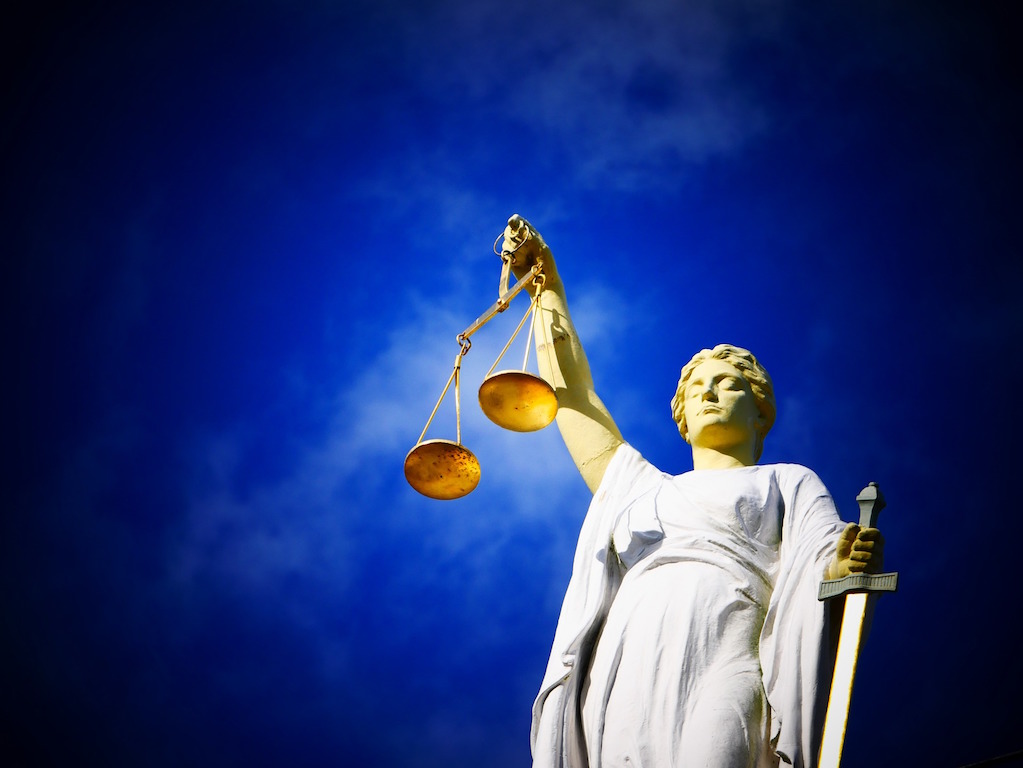 Crime does not alway come in the form of Federal cases and man-hunts, in fact most crime is petty, and much is caused by otherwise lawful mean and women. We have been speaking recently to Peter Howe Michigan-based attorney at law who discussed with us the importance of people being smart, especially young people, when it comes to the eyes of the law. The discipline which young people must have in terms of the law is important, especially with so much negative influences surrounding them. Peter Howe sees many cases involving young Michigan men and women, who through one mistake have damaged their opportunities in life, and here are just some of the consequences one could find, through a single mistake.

Moment of Madness, Lifetime of Regret

Let’s start with an extreme case which is unfortunately not very rare, the one moment of madness which can lead to terrible consequences. To illustrate this point, Peter Howe talks to me from an attorney point of view, about DUI charges. Unfortunately, many young people do make the decision to drive whilst under the influence, a decision which could have disastrous consequences. The proof of this can be seen in many prisons across Michigan an date rest of the country, where people are serving time for manslaughter as a result of driving under the influence or even using their phones whilst driving. These situations can and do occur, so make sure that you make smart choices.

Another consequence of poor decision making when it comes to abiding by the law, is ruined chances of college entry or job opportunities. Peter tells me many stories of how a college board has rejected someone’s application based on a  blemish on their criminal record, something which colleges simply won’t stand for. Equally you could very well lose the opportunity to get your dream job with a criminal record, especially if you are looking into something like becoming a doctor or an attorney. Just one poor decision could result in you spoiling the opportunity of becoming what you always wanted.

Depending on the size of your misdemeanor, there is always a possibility that you could end up facing some jail time, or at the very least community service. Jail is no joke, you will have all of your rights and freedoms stripped away, you will be living with criminals and you will have to eat, wash and exercise when you are told to. In the case of community service you will be put on display for all to see, racking up your hours of service in front of the world, and likely becoming stigmatized as a result. At the very least you may be hit with a fine, a fine that you may not be able to afford which could see you spending the next four or five years, perhaps even more, paying financially for your mistakes.

Stay on the right side of the law, it simply isn’t worth risking finding out what the other side is about. 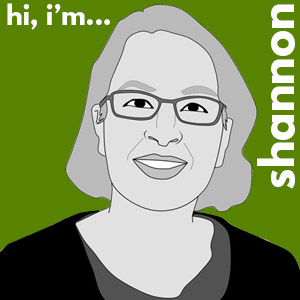